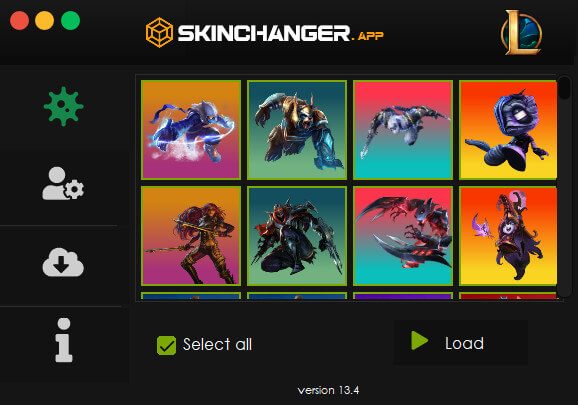 If you are an LoL fanatic, you would know the essence of skins. This skin changer might concern you if you are an avid player and looking for skins. Skins in LoL indeed change the looks; that’s a given. At the same time, alter character models, voice overs, and spell animations as well. These changes and effects rely upon the cost of Riot Points (RP). 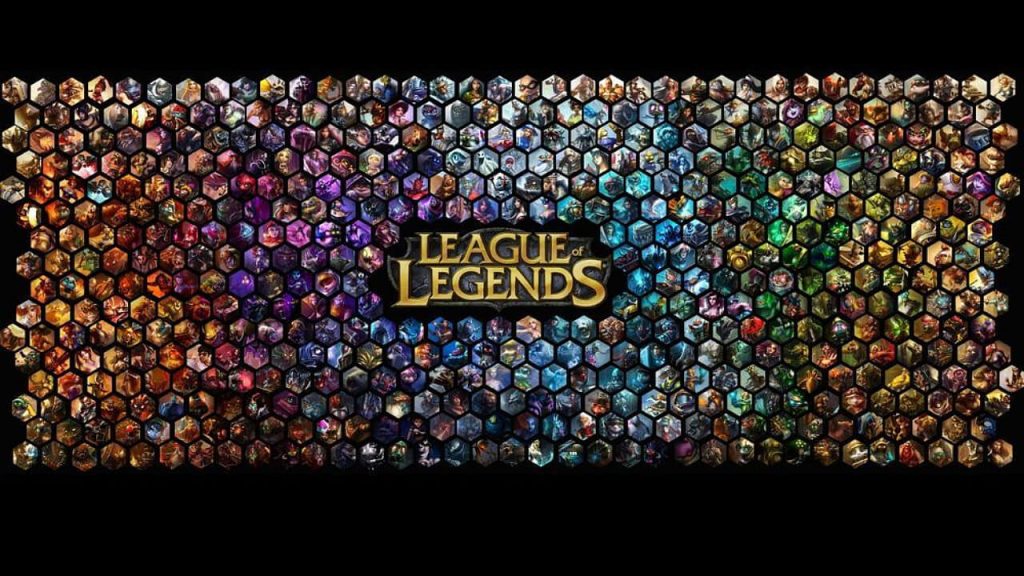 There are three ways you can acquire skins

However, Skins have no impact on your game, be it damage output/resistance, attack/projectile/movement speed, or even on-hit effects. All it does is modify the appearance of your champion. But only an LoL fan would know the importance of skin as it is not only about playing but playing it cool.

This article provides you the best user experience with free skins you can download without actual money, riot points, or crafting system. Make your champions look more dapper and your game more intense and engaging with this free skin download.

How do I remove the skin changer?

You can remove MOD Skin by deleting the Folder in Drive C.

How do I get the skins into League of Legends?

Follow the steps below to start using the skin.

The LoL skins tool available here essentially target on visual improvements and surface remodeling of your champion. But do note that these are third-party tools, and some compatibility issues may arise with every LoL Client update.

You can resolve the compatibility issues by reinstalling the entire MOD skin LoLPRO 2019. A daily update may seem cumbersome, and reinstallation can run just a few minutes. So, it’s entirely up to you.

Alternatively, you may also want to make stunning high-skilled avatars add a ‘remarkable change’ in your gaming presence. It will make quite an impression and make your opponents feel like they are battling against a champ at master level.

No Risk of Ban using our LoL Skin Changer

As stated earlier, MOD Skin LoLPRO 2019 only amplifies the visuals. The VFX of the champions cannot cause you any trouble. The developer of LoL, Riot Games, can only ban an account if the MOD skin alters the champion’s skills.

As a precaution, we would urge you to be aware of many misleading MOD skins everywhere. You must be cautious of especially those who offer additional enhancements besides visuals. That said, we assure you get what you expect from our MOD skins.

THE ADDICTIVE GAME LEAGUE OF LEGENDS

League of Legends has come to rise and become quite a legend in the gaming world. Whether it is the big arenas’ Challenger Leagues or the professional gamers who earn money from the game, LoL has garnered quite a population. It has looped in gamers from both genres, be it real time or RPG.

The game aims for each team to destroy the other’s Nexus at either ends of the map to win. This map is called the Summoner’s Rift. LoL requires teamwork, skills on level-up, and a game-plan to conquer the rival team successfully. Summoners generally strive to amplify skill to beat the enemy.

There is a gamer who is called the Summoner. They choose their character as the champion or hero, and each champion has its personality with slaying strategies and prowess. It means if a summoner discovers a champion resonating with their personality, victory is in line, and eventually, the skins will do their part. This brilliant trait distinguishes them by sealing the Summoner’s connection with the champion.

LoL is continuing to be more popular as its gamers express their interest through various creative ways. They include cosplay, comic conventions, and innovative art designs such as avatars.

Avatar is basically an icon that represents a player in a video game. This trend began at the inception of the gaming industry, and its end may be unforeseeable. LoL fans are no exception to setting a good game experience through their avatars. Fans express their love for the game through other formats, such as social media sites and YouTube videos and comments.

If you have decided to up the ante and buy skins to enhance your gaming experience but are unsure which skin could benefit you, here are some you can consider.

How do I get LoL Skins for free?

How do I buy LoL skins?

What are Ultimate Skins?

A. Ultimate skins are the penultimate of skins and come at 3250 RP. It is a complete reimaging of the champion. These skins can transform into different forms. They may come at a price, but they bring along bonuses like summoner icons and profile banners.

What are Legendary Skins?

A. These skins come at 1820 RP and entirely change the feel and appearance of a champion. They also come with voice overs.

A. These skins are the next basic skins at the bottom tier that Riot Games are still producing. They have every feature from 520 RP skins. But they also feature model changes and sometimes have new animations. The Little Knight Amumuu is an example in this range.

What features do skins have in 975 RP tier?

A. At this range, you can expect a new model instead of a modified one. The skins in this tier may also cover some visual effects, animations, and new sounds. The Haunted Maokai is an example of this tier.

What are features of LoL skins under 1350 RP tier?

A. If you are ready to shell out 1350 RP, you can expect ample new things. Apart from what you get from RPs below 1350, you will get new texture, splash image, model, animations, sounds, and VFX. You may also occasionally get processed voiceovers. Processed voiceover is when an existing voice goes under processing instead of a new recording—for example, Arcade Sona.

What are Legacy Skins in LoL?

A. These skins are no longer up for grabs in the store. They are usually seasonal and arrive at special events. For instance, winter skins appear at the time of the Snowdown Showdown. Besides that, you can earn other skins only after completing specific tasks, like referring friends.

Can you gift skins that you own in LoL?

A. You cannot gift a skin that you own. But you can buy one from the gifting center and gift it to your friends.

Are all champions free in LoL?

A. All champions in LOL are not free. But, you can unlock them with Blue Essence, an in-game currency. There are five free champions at the beginning, namely Miss Fortune, Lux, Master Yi, Ahri, and Darius. There is a daily award for playing for seven days. On the seventh day, you will have six different champions. After that, you may buy your champion.

If you want free skins, download our LoL skin changer now and get started.